As one of the professional industrial locks and commercial locks integrated service providers in China, MAKE M1 lock stands out among many excellent products and wins the "Golden Hook Star" award. 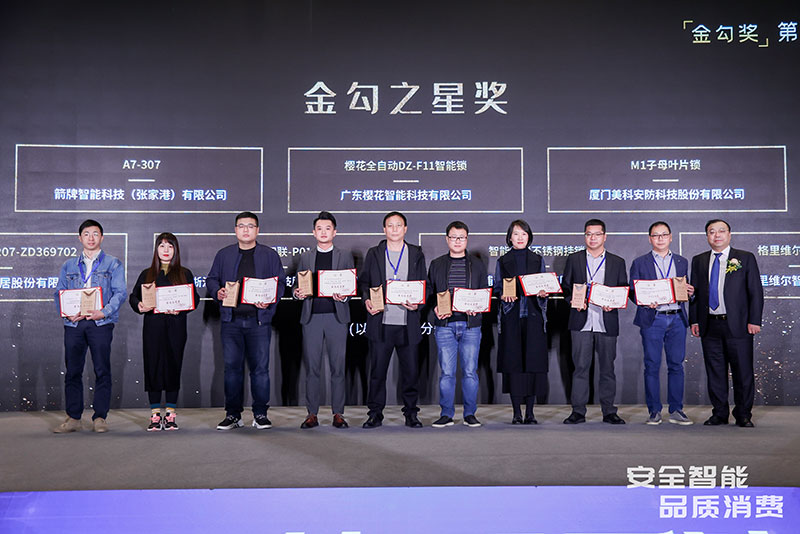 As an authoritative, fair and influential design award in the field of locks and process equipment in China, the Golden Hook Award is of great significance in leading the development of Locks industrial design in China, actively promoting technological innovation in the industry, and further improving product quality.

This time MAKE M1 can stand out among many brands and win the "Gold Hook Star" award, which is not only the authoritative certification of MAKE lock products, but also the affirmation of MAKE's strength and influence.

PREVIOUS：CIFF Guangzhou | MAKE On The F NEXT：No next